It’s 2017, and I’m fed up with using either my shit mouse at work, or constantly moving my G602 from home to work and back - invariably I leave it in one place or the other.

I don’t want anything particularly heroic or comedy-expensive, but if anyone can recommend a decent keyboard (currently using a Logitech K350) and a mouse (currently either a G602 or a little M560), that would be awesome.

Mouse needs to be wireless. Nothing fancy, doesn’t need 40 buttons for MMORPG.
Keyboard can be wired or wireless. Full size.

No need for comedy answers with diamond-encrusted £1M mice or keycap-less keyboards, I get enough of that in IRC ;). 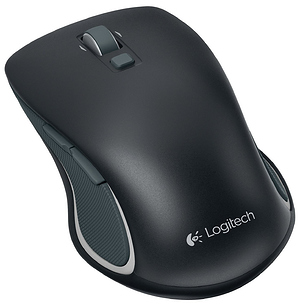 Logitech MX Master for the mouse. It’s like a revelation, in mouse form. I got it for a decent deal for around £45, so might be worth waiting for.

I believe @Macaba has the portable version.

Regarding keyboards, might be worth joining me (ON THE DAAARK SIDE!) and making a DIY mechanical keyboard. However, I can recommend the Ajazz AK33 as a really rather lovely mechanical which is quite pleasant to type on.

I’ll have a look at the mouse. Regarding keyboard, I would like it in 2017, so not sure making my own would be worth waiting for.

fair do! Next time at the space, see what you think of mine. I have a nice hard case home for it and everything.

Have a look into the mechanical side of things, the Ajazz I found to be a very nice size with the functionality that I wanted. Plus, as many blinkenlights as you can shake a stick at.

Will I end up wanting two of the mice, so I can keep one at home and one at work?

happily though, the mouse uses the unifying receiver, so you can be cool like me and have a hard case. 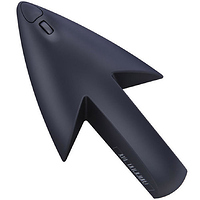 Annoyingly the G602, despite being an awesome mouse in all other ways, doesn’t use a unifying receiver, it uses a different little 500MHz thing.

Seems to be a little more expensive now (and no Amazon delivery, boo): 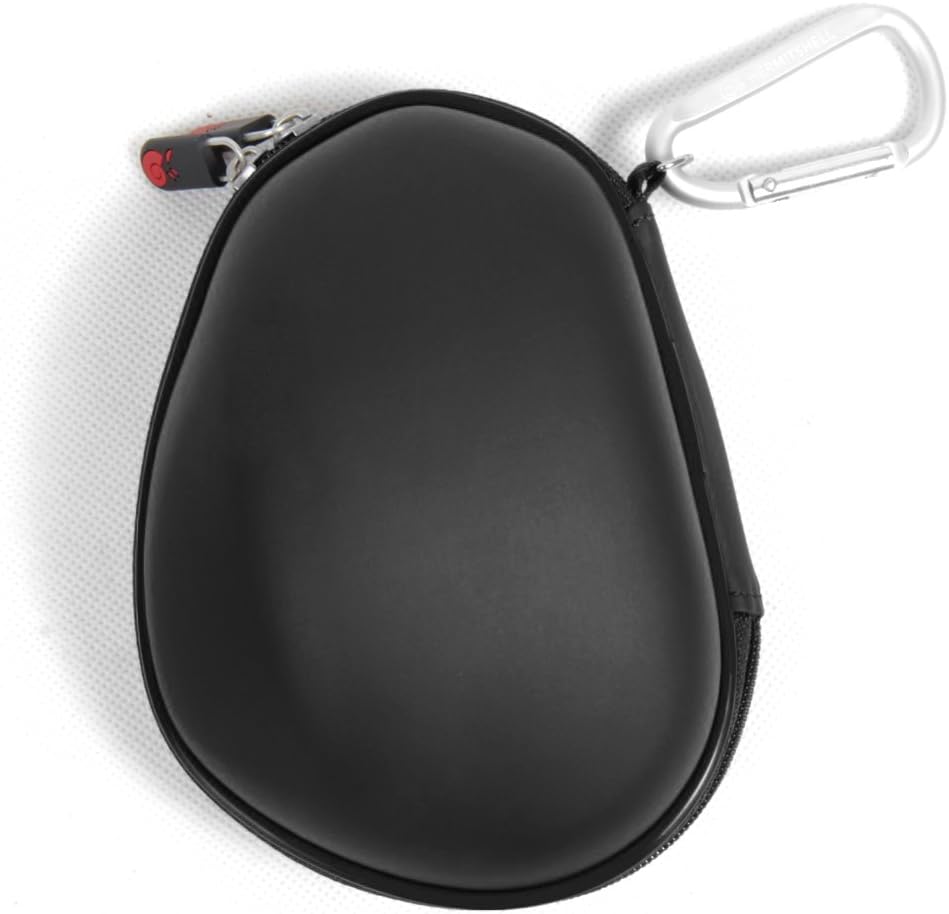 No good keyboard recommendations from me, I just use 2 basic keyboards:

Perhaps 2017 is the year that I try this mechanical keyboard fad, based on the final conclusion of this thread…

That Dell keyboard is one I used for years. Amazingly good considering it’s the one they chuck in.

That Dell keyboard is one I used for years. Amazingly good considering it’s the one they chuck in.

That is my exact feeling, it’s also really handy for PC guitar hero type games due to the absence of plastic ‘white-space’.

I do approve of the “zero bezel” design. Maybe I just stick to the cheapshit Dell

Perhaps set up an email alert

I used to use CamelCamelCamel, but it is totally incompatible with my instant-gratification, AmazonPrime, same-day-delivery urges.

This, totally this. Colleague was puzzled why I’d go to a far away Maplins for a particular insulated connector. Prime has changed me, I need things now or not at all.

One more reason why I was very excited by the recent train connection between China and the UK. ‘China freight train’ in first trip to Barking.