As part of our preparation for the Innovate Guildford event we decided to build a giant 3D printed octopus which people could suggest a name for. 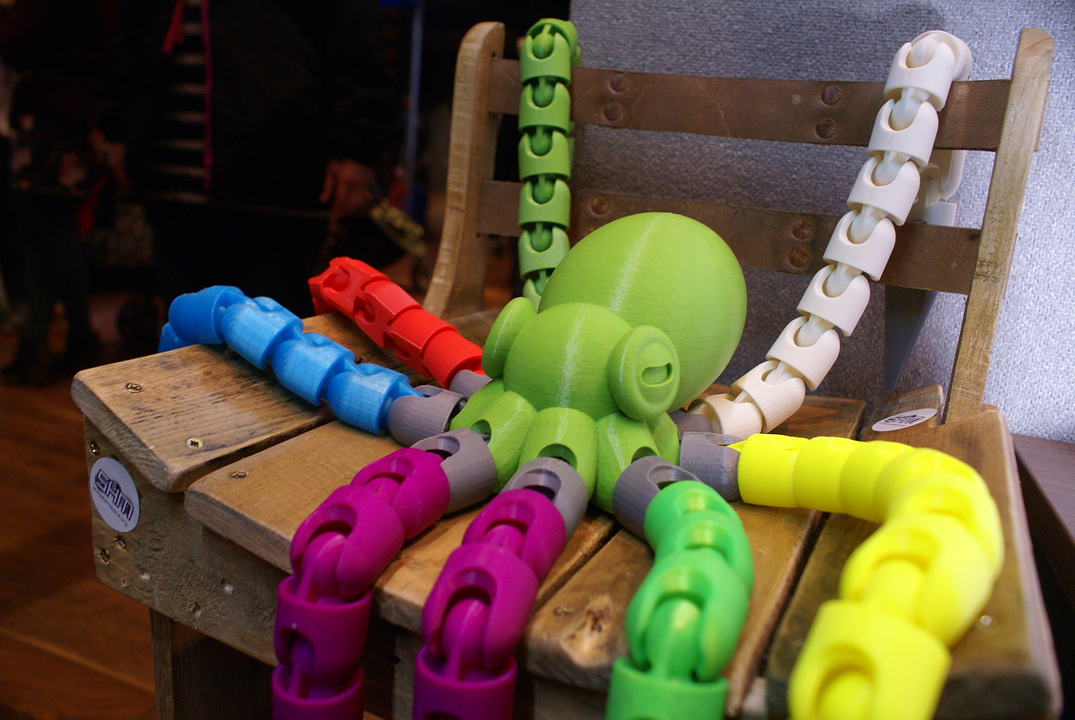 Printers
The parts for the octopus were prepared on 3 printers from a mixture of PLA and ABS filaments:

Model
The STL files for the parts were downloaded from the Polaroid model library here.

Print Time
The 112 leg segments took around 80 mins each to print at a layer height of 0.2mm. 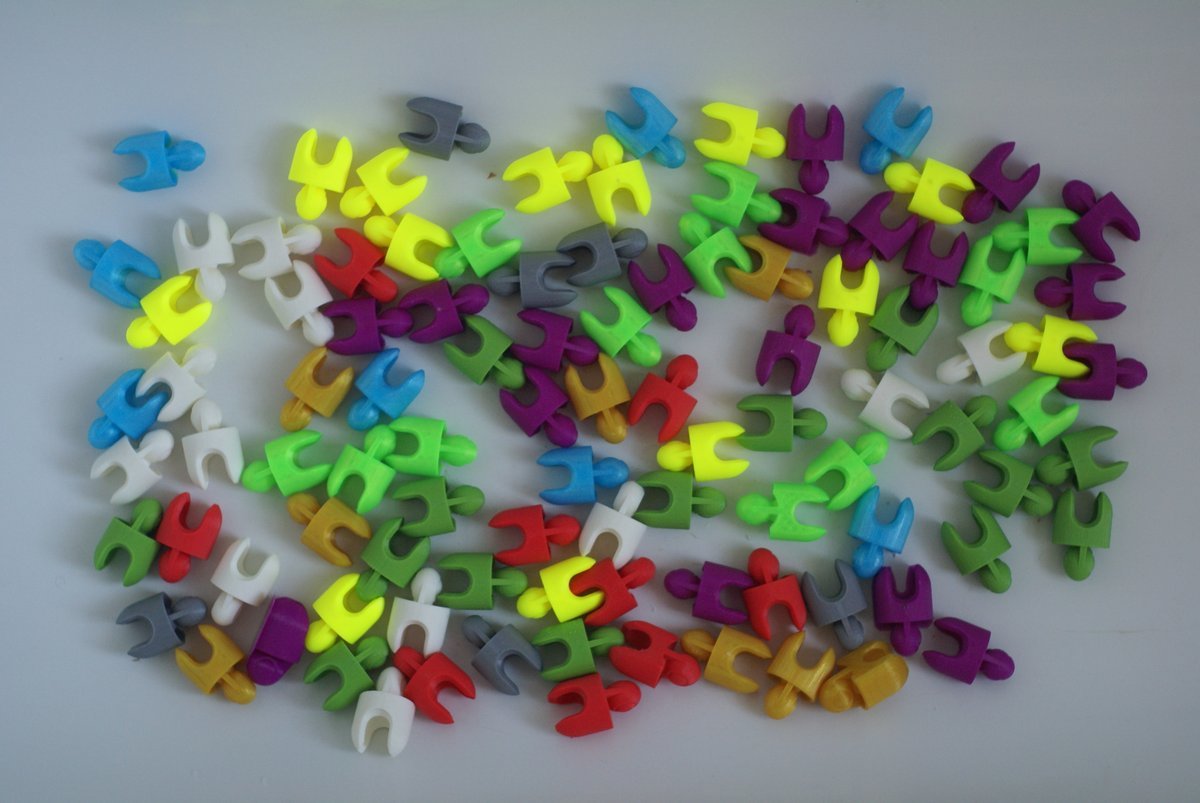 Printing of the head, the largest part, took 30 hours and a fair amount of time to remove the necessary support structures. 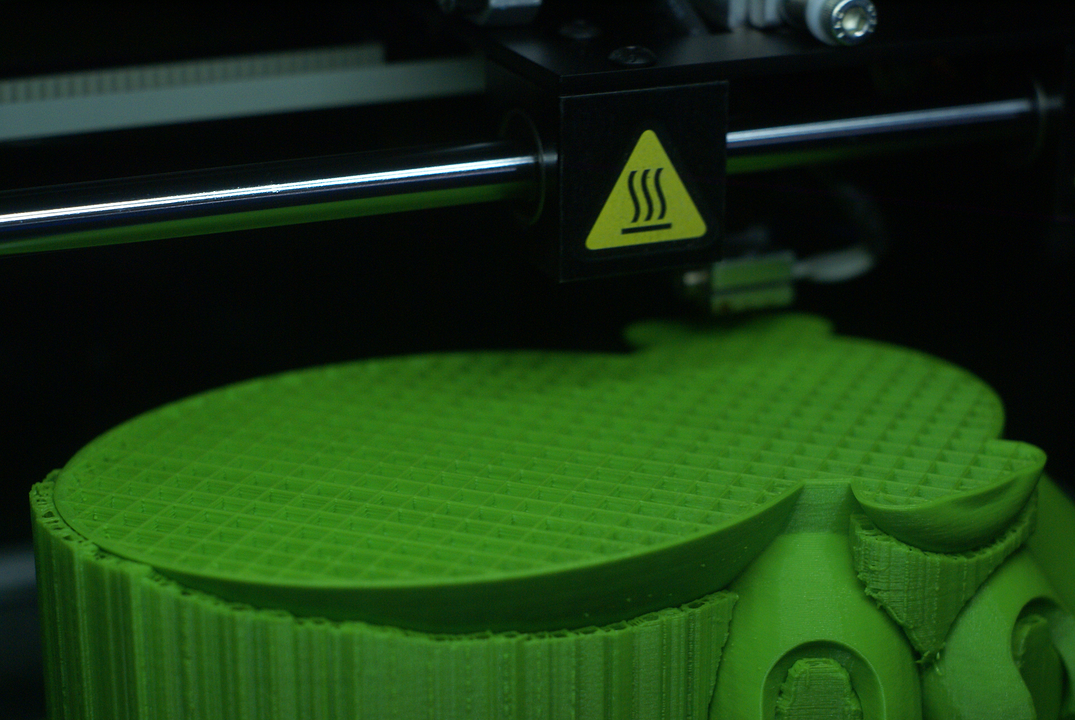 So the total build time comes in at around 180 hours.

Weight
Our octopus weighs in at around 1.5kg