So due to the random vagaries of YouTube’s “watch it again” feature, I recently rediscovered the Ferrolic display, base on a cunning arrangement of hidden magnets and some nice programming.

Obviously, I soon found myself in possession of a couple of vials of EFH1 Ferrofluid, 19 electromagnets (9 from HK, 10 from Banggood), some high-power shift-registers and, in case the ferrofluid just doesn’t work out, several hundred small ball bearings.

I have a sort of plan in my head to recreate something like the Ferrolic display, although perhaps a little less ambitious. If the ferrofluid proves just too difficult to tame, I have a fallback plan that involves manic manipulation of as many ball-bearings as I can lay my hands on…

It’s an early-stage “concept viability” project at the moment.

Phase One was a moderate failure. The electromagnets I bought seem to be ‘tuned’ to only produce a magnetic field between the core and the can, which makes sense for a holding device where you don’t want to magnetise your entire surroundings. That means just buying the bigger, stronger version of those EM’s probably won’t work, tempting as they are.

I’ll try and collect up a random assortment of coil-based junk, such as speakers or motor coils, but the problem with that is even if I found something suitable, I’ll then need dozens of them.

I will attempt another home-made coil as well. I suspect with the finer wire, and some innovations in winding methods, I may be able to get enough out of it. I realised that the “bobbin ends” I made for my latest incarnation may have actually been counter-productive, as I suspect they are ferrous, and possibly ‘blocking’ the M-field from reaching out beyond the core.

Anyone know where I can get some soft iron rods for a core material? Keep finding steel rods, but not sure what to search for to find suitable soft iron.

Steel is not suitable, as it will permanently magnetise. This is the closest I’ve found so far, over at Rapid Education. 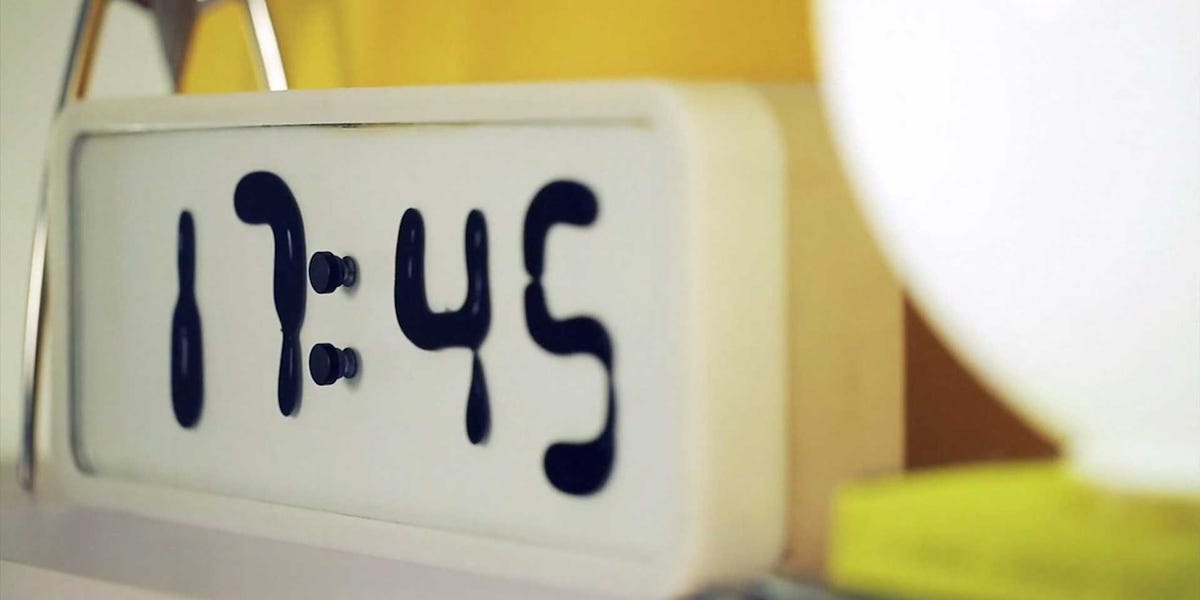 This clock tells the time with a liquid display

I did think about using mechanically-moved permanent magnets - they’re just
so much more stronger in a given size. I wonder if the big one does it the
same way - there’s no sound so hard to tell.

For soft-iron cores, the most hacker-friendly I can think of is coat hangers.

Just snip the wire and bundle it together, either encased in a tube or tape or something similar. Should work a treat.