Got some great tech pressies for Christmas, show them off! Open session tonight. From 6:00pm at the Boileroom http://www.theboileroom.net/info/#transport

I shall be there hacking some sumo robot

Does that mean we need to build a sand filled arena … ?

We actually should make an arena at some point!

I will be looking after the better half tonight, post-minor-operation, and by the sounds of it entertaining the inlaws as well. Sadly I won’t be along this session, but look forward to hearing about all the hackings

I hope she has a speedy recovery, though I can’t imagine what would make a better distraction than watching
battling sumo bots

@stochastic_forest, seriously, use a date format that anyone else in the world might use.

@stochastic_forest, seriously, use a date format that anyone else in the world might use.

Initially I didn’t understand this statement, then it dawned on me. It not the conventional format when advertising a date to the wider audience, however I use it all the time in file names to keep the files in title order which makes finding info a lot easier.

If I’m targeting humans, and not machines, I use the former.

Last night @Folknology was busy bringing life to his Sumbot robot, @florian’s cable tidy was mounted and installed on the space door and we added a few extra sockets near the laser cutter as we seem to be using them up at quite a rate. 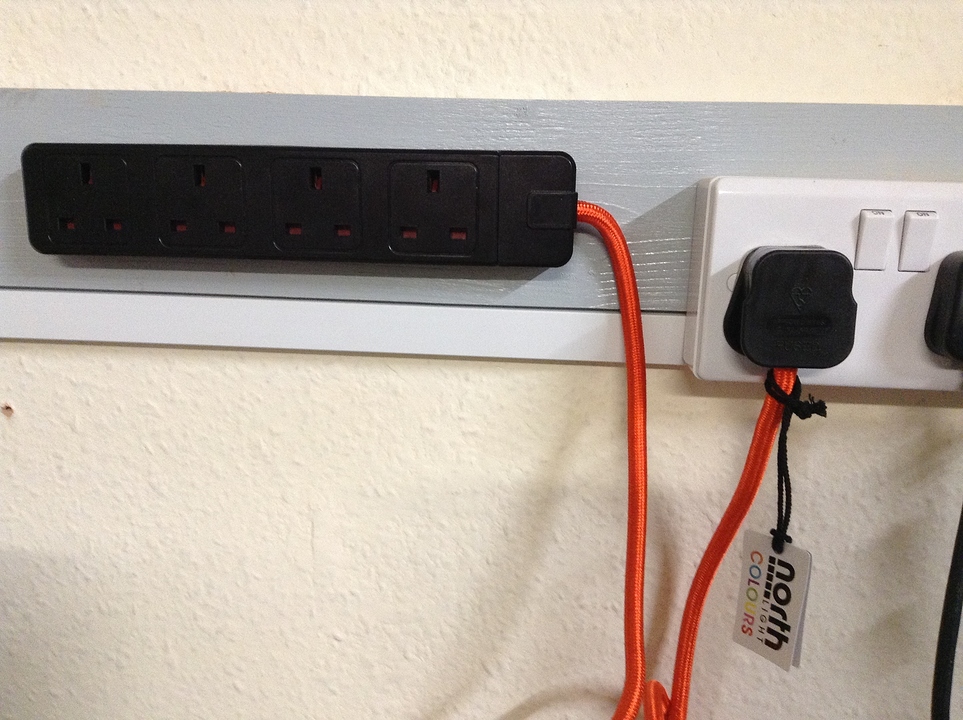 We ran a few extra test cubes though the 3D printer to try to figure out it’s remaniing quirks. 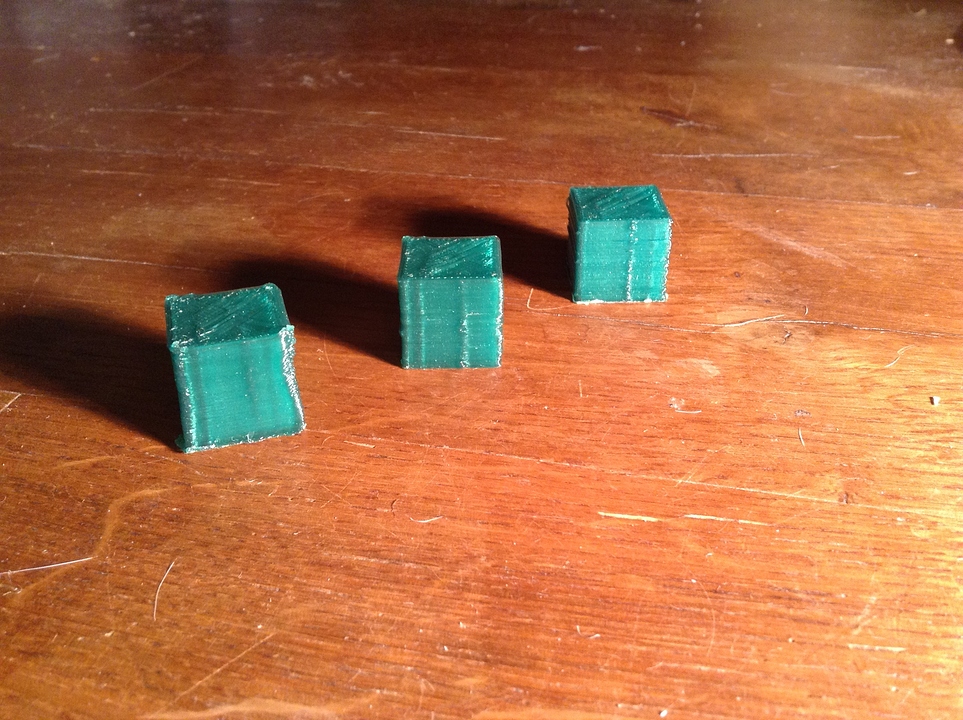 Slowing down the print helped, but the Y-axis still seems to have some issues.

Don’t we have any spare patress boxes and plug facias left?

Lovely to see the printer up and running!

Here is the afore mentioned bot… 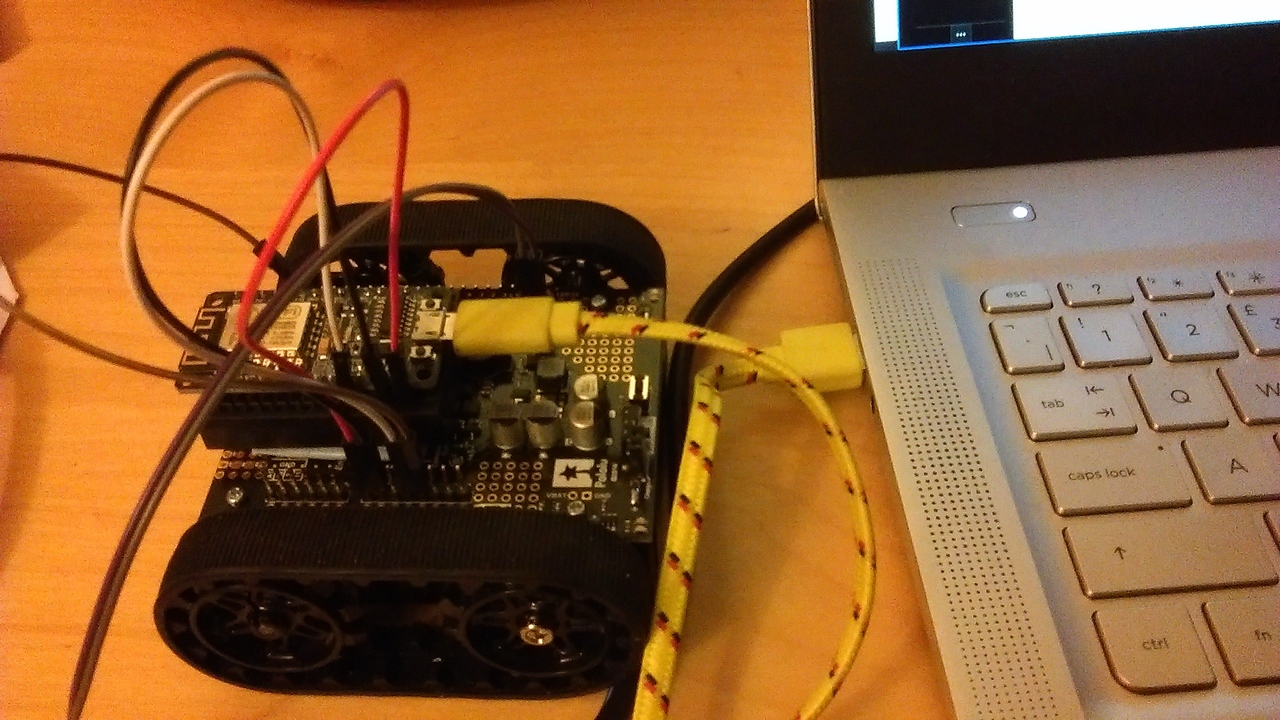 The first batch and second batch of sockets were all installed some time ago, there are the ones left over from the deconstruction which could be reused

Anyway the space is freed up for anyone who has the time to install them.

If we have enough left over, I’ll try and fit them tomorrow. If we don’t, I can get some.