@Winkleink has another Pi Jam planned, I thought I’d link it here to advertise it a bit:
tickets here

I have also created an event to advertise it on the Facebook page (so admins can invite people directly that way, and so that others can share it), and mentioned it on the Twitter account.

Make Something Scary
For the first few Jams the Makerspace took a corner to show off what was happening and press the flesh with the public.

Even though it’s a Raspberry Jam all tech will welcome.

Sounds like a good idea! Would we be in “show and tell” mode or would we be allowed to sell some kits of bits and pieces that were put together for Always The Sun?

@chertseyRC will you folks be at this Pi Jam?

I’m expecting Sell, sell, sell.
On that what do we have to sell?
Any way of Pi-a-fying them?

We were mostly doing laser-cut leather wallet kits, necklace pendants/badges/keyrings. Not sure if I can instantly think of how these could be Pi-ified (unless the leather wallet was big enough to store a Pi zero in

We will be there

@Winkleink are there still tickets left? Discussing at the Makerspace as it would be good to get 3d printer(s) in, but people would need to remember to book on Eventbrite - any more SHM folks coming along? @gingebot @stochastic_forest @Jagmills @Cylindric @AndrewPatience 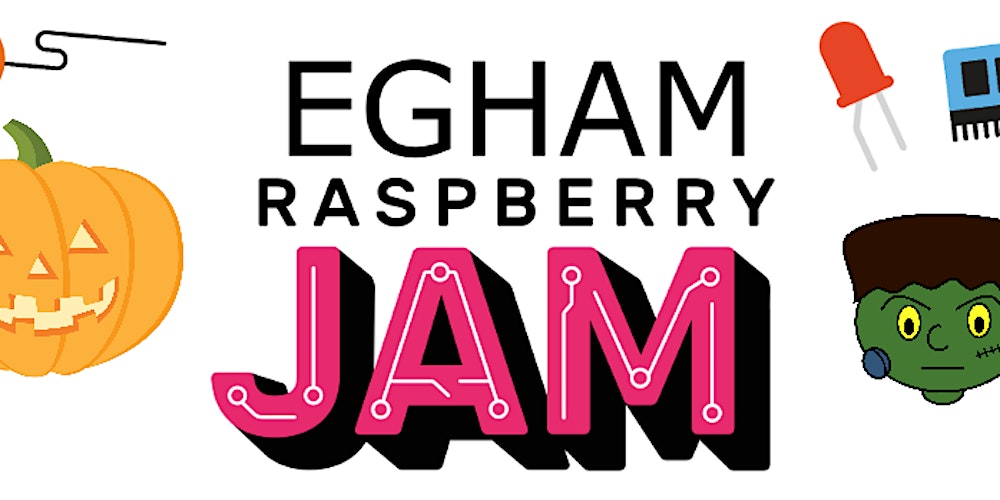 The Eventbrite thing is just to manage numbers for the venue.

Back in 2013 there was a great showing from the Makerspace. Alan even took some pictures.
https://plus.google.com/+Winkleink/posts/5AwJAVNgdQD

The event is called a Raspberry Jam, but really it’s open to any kind of making. We regularly have micro:bit projects and last time there was a VIC-20 controlling LEDs.

This isn’t far off - can I interest anyone else to come along to advertise the Makerspace - especially if you have a 3D printer!